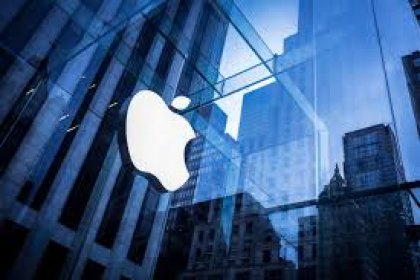 According to business insider and Payment Briefing a group of South Korean finance firms including Hankook NFC, Kona I, and Cashbee held discussions to start a complaint against Apple with the Fair Trade Commission and Korea Communications Commission, according to Business Korea. As a result of Apple’s closed API policy for NFC capabilities. The firms’ main complaint is that Apple limits access to the hardware necessary for firms to build NFC-enabled applications, like proprietary mobile wallets. Because Apple holds a virtual monopoly over its NFC chip, these firms are frustrated that they can’t build proprietary iPhone apps for contactless functions that customers want, like transit payment, particularly since NFC-based apps are popular among South Korean Android users.

The Korean firms’ plan to file points to a trend that’s gaining momentum:

Mobile payments are becoming more popular, but they still face some high barriers, such as consumers’ continued loyalty to traditional payment methods and fragmented acceptance among merchants. But as loyalty programs are integrated and more consumers rely on their mobile wallets for other features like in-app payments, adoption and usage will surge over the next few years.

Evan Bakker, research analyst for BI Intelligence, Business Insider’s premium research service, has compiled a detailed report on mobile payments that forecasts the growth of in-store mobile payments in the U.S., analyzes the performance of major mobile wallets like Apple Pay, Android Pay, and Samsung Pay, and addresses the barriers holding mobile payments back as well as the benefits that will propel adoption.

Here are some key takeaways from the report:

In full, the report:

Look like that there will be soon NFC enabled in Iphone